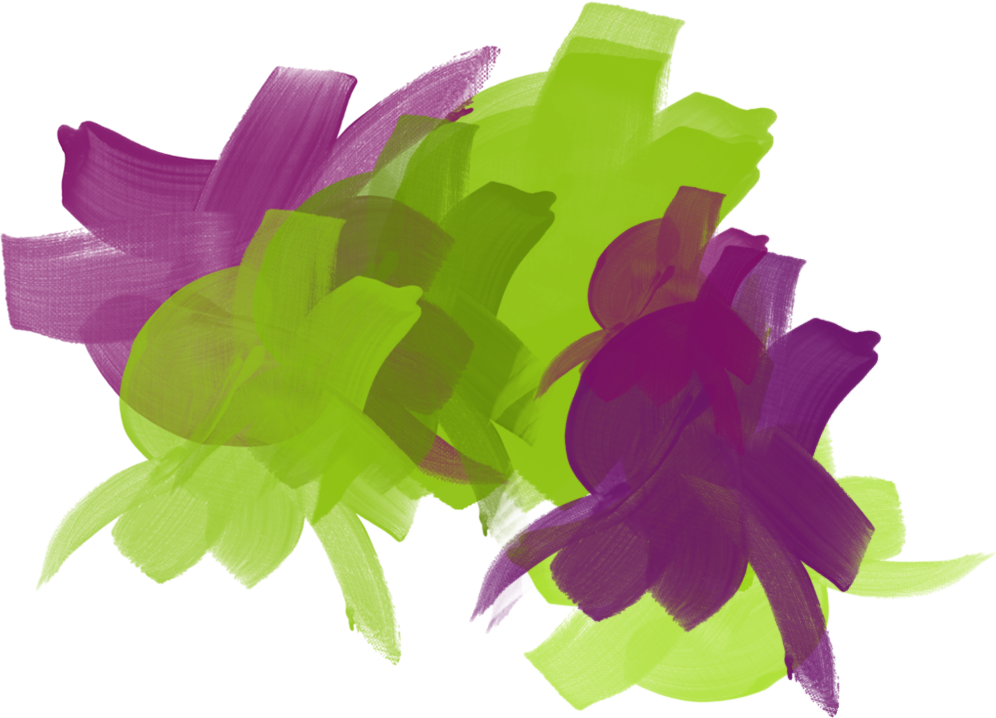 Children from Putnoe Primary School choir performed at a Barnardo's Young Supporters' Concert and became Guinness World Records title holders at the Royal Albert Hall on the 5th November. The choir helped a total of 3,081 players to form the Largest Ocarina Ensemble in the world, smashing the previous record of 831 set in China three years ago. Their seven minute performance of ‘Ode to a Joyful New Star’ was achieved after weeks of ocarina practise in 46 schools across the UK, Gibraltar and Jersey, culminating in a short rehearsal together on the day. An audience of parents, friends and ocarina fans supported the children by learning to play together during the concert. Mrs Conroy said "It was a fantastic day for all the children involved and to become Guinness World Record Holders made the event even more memorable and amazing."